Kareoke With A Band

I had my first taste of Kareoke with a band this week, aka Kareoke From Hell, and it was so much fun.  Every Thursday night at the Tiger Bar on SW Broadway at Everett there is a live band that allows members of the audience to step up and be their front man (or woman) for a song or two.  It makes you feel like a rock star.  The band has over 400 songs in their book and they have the words ready for you too. Don't forget to tip the band!  They rock.  They also play at Dantes on Mondays.

Sadly, I must report that the Tiger Bar Close its doors in January 2014, and now the only place in town (that I know of) to sing Kareoke with a live band is Dante's.  Their address is 350 W. Burnside, and you can show the world your skills on Mondays. Dantes's is a larger venue with a more experienced stable of Kareoke singers, so make sure you get some practice before stepping on the stage. 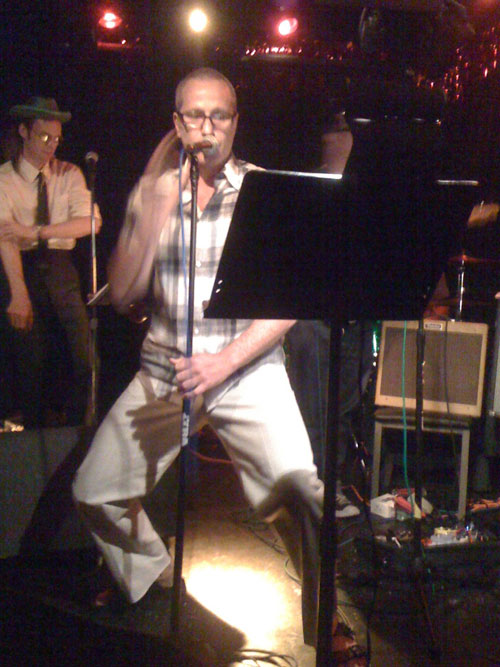 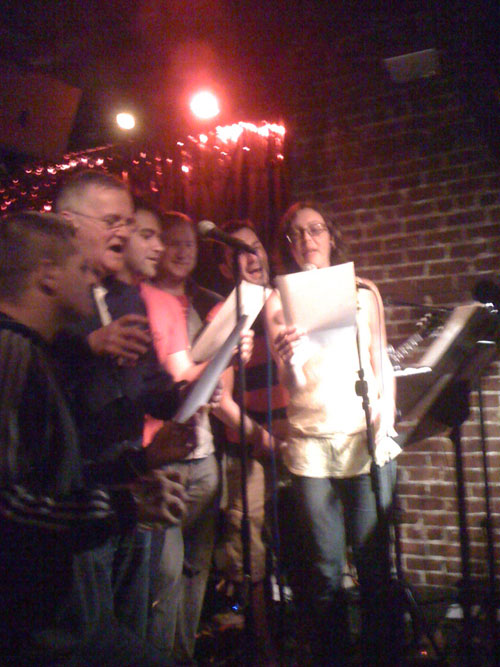 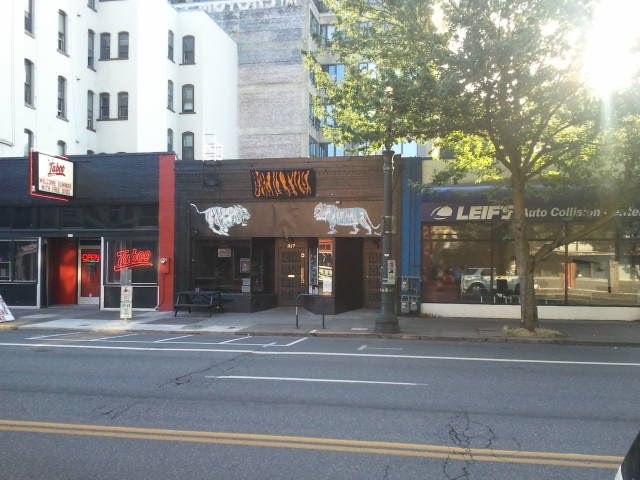