The King Neighborhood in Portland

The King neighborhood has lots of mature trees and many streets have sidewalks. The streets are an average size for Portland, but are not on the wide side. With the increasing popularity of the King neighborhood parking on the street is a must which makes driving at times difficult. Picture this, tree lined streets with rows of cars and people walking and biking, this is the King neighborhood at heart. The retail core on Fremont around NE 15th is steps from this neighborhood as is MLK street. The demographics in this area have changed drastically in the last 20 years with the changing scene in Portland’s real estate. There are many people coming in and tearing down homes to build larger newer spaces and also folks that are purchasing older homes to fix up. Thus the change in the real estate scape.

Prices in the King neighborhood have skyrocketed in the last 5 years. The increasing popularity is due in part to the lack of housing in other Portland neighborhoods, the great mix of homes available and the proximity to downtown Portland. The King neighborhood is close to downtown and it is easy to get almost anywhere in the city from here. Although, leaving the neighborhood is not completely necessary as there are grocery stores, parks, coffee shops and many other local businesses.

Overall, living in the King neighborhood allows residents the convenience of living close to Portlands core and in a neighborhood with a laid back vibe. A nice mix of home styles, local businesses and people also make the King area a desirable place to live. 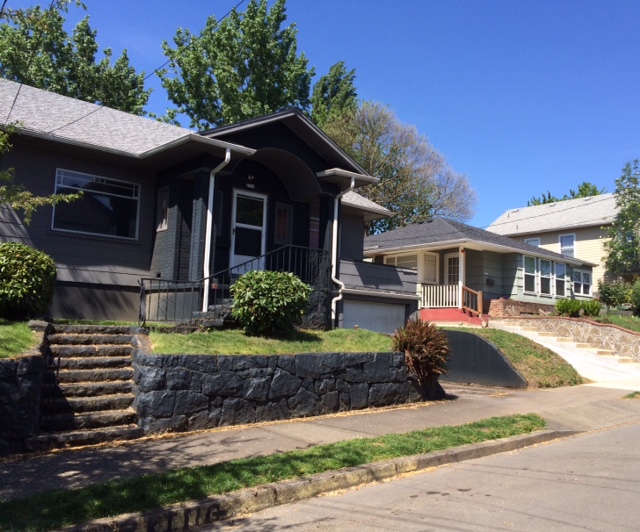 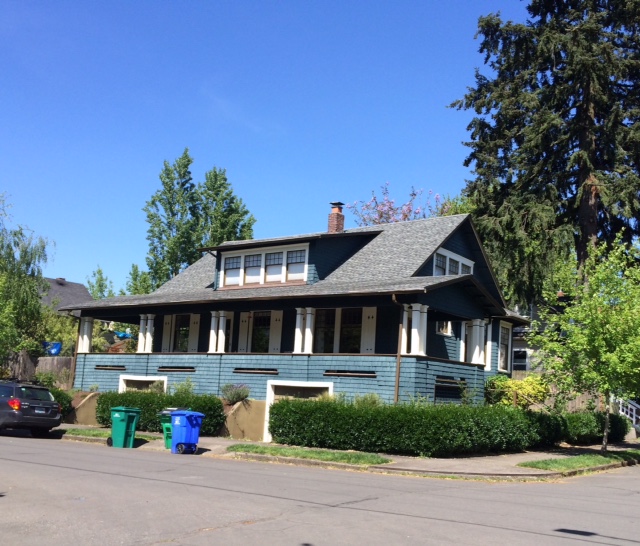 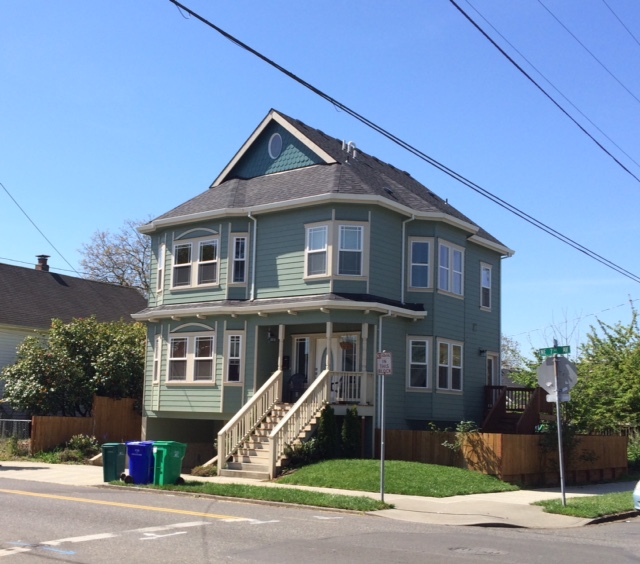