The Sellwood neighborhood is located in SE Portland, North of Milwauke and East of the Willamette River. Sellwood is a great place to live and or work and has lots of history. Sellwood has a great retail and residential mix with a laid back vibe. The homes in Sellwood include beautiful bungalows, victorians, craftsmans, four squares, newer condos and new infill homes. 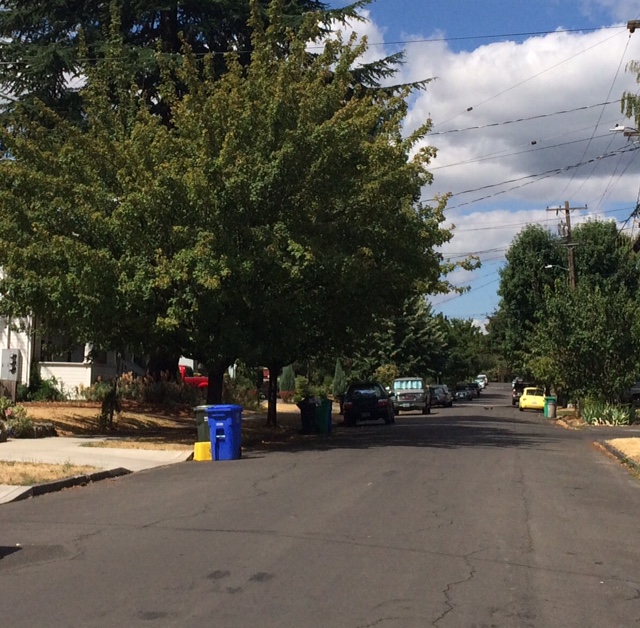 Sellwood was established in 1882 when Reverend John Sellwood sold a plot of 321 acres to Henry L Pittock. Henry L Pittock started the Sellwood Real Estate company and began plotting and developing the land. By 1887 there were about 100 homes, 3 stores, a church and a school. To increase the access to Sellwood there was a ferry boat called “The Dolly” - that gave free rides from Downtown Portland to Umatilla Street in Sellwood via the Willamette River. In 1892 the streetcar line was completed and that really opened Sellwood to the rest of Portland. It became wildly popular due to the streetcar, the river being close and continues to be popular today. The Sellwood Bridge was finished in 1925 which also contributed to the increase in desire to live in Sellwood. 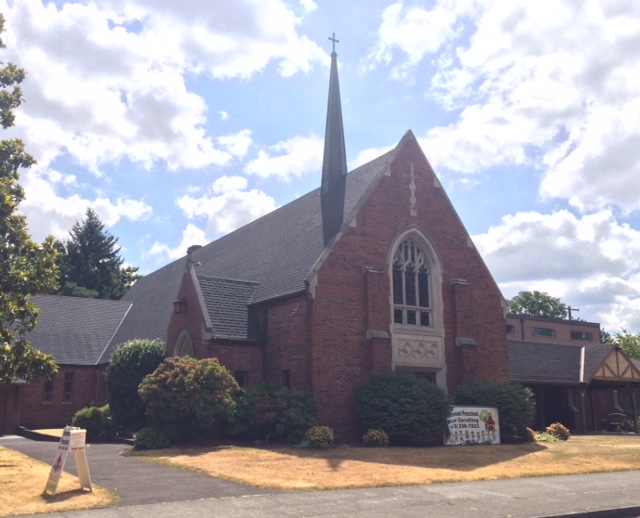 Overall, Sellwood has an anything goes attitude. It is not stuffy, hipster or overly fancy. Just a good comfortable neighborhood with an inviting feel. Walking through Sellwood you will see lots of bikes, dogs, kids, parks, restaurants, antique shops, bars and more. It truly is a great mix of what Portland has to offer with local businesses and awesome homes. The Sellwood Neighborhood is quintessential Portland and allows its residents to live a life steeped in history.