This is a follow up piece to an article that I published in April of 2011 about cooperative short sales in Portland.  Well the good news is that the transaction did close, and the seller did receive the relocation bonus.  The bad news is that it took almost as long as a traditional short sale. 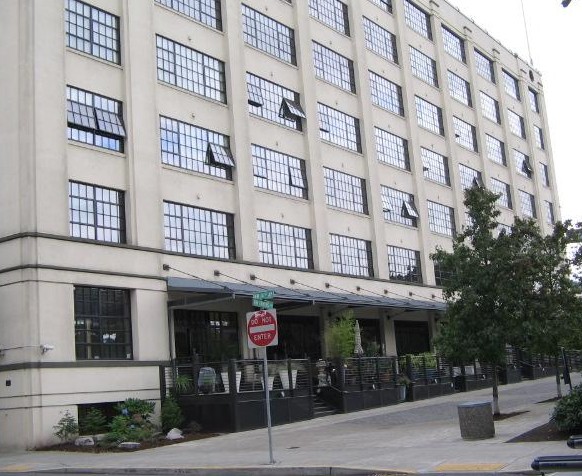 The only time savings that I noticed was due to the fact that the buyer had already submitted a hardship letter to the bank, and the bank was willing to consider the short sale.  The real benefit that I noticed was that the bank was in control of the pricing. They did a BPO (Broker Price Opinion), and they allowed us to list the property at a price that they considered reasonable. The price reductions we pre-approved, so we did not get any push back from the bank once we submitted an offer.  This was also a benefit because the buyer had a pretty high level of confidence that the bank would accept the pre-approved offer, so he was willing to stick around.  One of the big problems associated with short sales is that buyers frequently walk away after a few months of waiting.

The "cooperative short sale" process with Bank of America was still rather slow an cumbersome, but greatly improved over my previous dealings with this bank.  I was quite frustrated at times because I had a hard time getting the bank's representative to call me back.  I would make several calls sometimes without getting a call back.  Also, I was never able to reach the banks representative directly.

I am currently involved with "cooperative short sale" on steroids.  Chase is offering sellers up to $15,000 to participate in short sales.  I have seen the letter that they are sending out.  Now I am not 100% convinced yet, but my confidence is building.  So far dealing with Chase on their cooperative short sale has been a breeze, and I have been able to reach the account manager on the phone directly a few times.  This is truly shocking to me.  I guess I will be doing another follow up on this article in 2012, if we are able to close this tranaction.  But so far, it looks like Chase is very motivated to help sellers to participate in short sales.