The largest overall obstacles facing today’s homebuyers are lack of inventory, lack of affordability and highly competitive markets. Since these factors are intertwined with one another, markets moving faster typically are highly competitive and often, less affordable, for first-time or budgeting buyers.

For some metros, speeding up is directly related to a lack of homes for sale. Undersupply pushes demand high, which could cause affordability issues. While some home categories are affected more than others, fast moving housing markets are prone to bidding wars, high prices and an all-around aggressive buying environment.

Big cities on the coast are highly susceptible to competitive buyers’ markets that move faster than most. At number five, Portland is one of the nation’s fastest moving-markets overall, and a city which experienced high pick-up in just 12 months.

The root of Portland’s pick-up boils down to a few factors, including employment growth, wage growth and population. However, fluctuations in inventory act as the main culprit behind all markets picking up speed. With fewer homes to choose from, current listings come off the market faster because buyers lack options. For Portland’s budgeting or first-time homebuyers, declining inventory means fewer choices within their affordability range.

Overall, West Coast markets revealed the swiftest speed. San Jose came in at number one with just 35.5 percent of homes remaining on the market after one month. Oakland, San Francisco and Seattle also made the top five.

Buying a Home in Portland

Portland’s median home value as of April 2016 was $320,000. However, buyers searching for homes in Portland face a median sales price of $380,152 as of mid-June. Higher sales price compared to property value is often indicative of competition and bidding wars.

Trulia’s market trends show a 12 percent year-over-year rise in Portland’s median sales price. Not only are homes selling for more than their value, homes in Portland are selling at a higher price than they did just 12 months ago.

While lack of inventory, rising sales prices and quick moving markets are intimidating for first-time homebuyers in Portland and beyond, taking the right steps to find your home before it moves off the market is key. Getting pre-approved and making a realistic offer, for starters, lets sellers know you are serious. And, by working with a qualified and knowledgeable real estate agent, you gain access to more properties, information and updates than you would searching on your own. 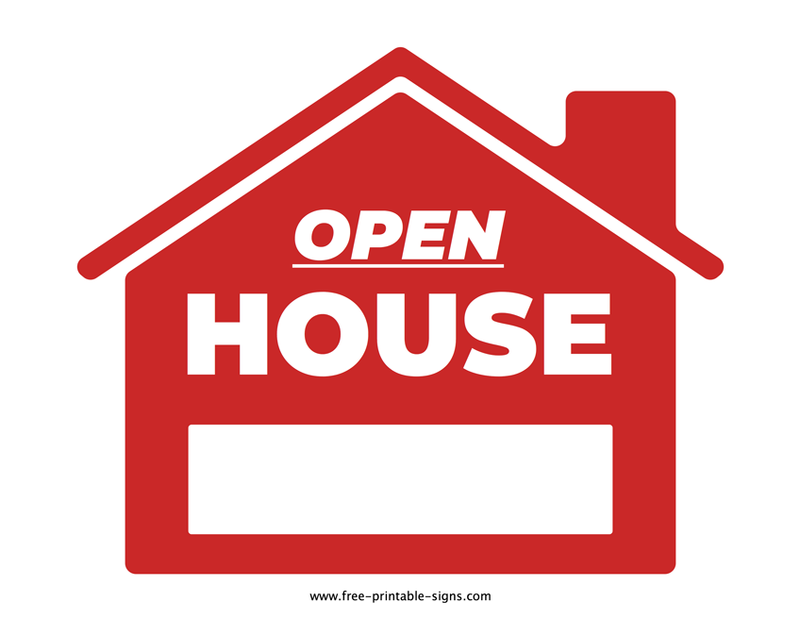